As part of the training initiatives, PROEDUC CONSULTANTS has obtained two contracts that were carried out respectively in November 2016 and in the second phase in June 2018, July 2019 and January 2021 on behalf of “L’ECOLE DES MINES ET DE LA METALLURGIE DE MOANDA (E3MG) resulting from a close collaboration between COMILOG and the Government of Gabon.

COMILOG operates one of the world’s largest manganese deposits and has just commissioned a new manganese metal manufacturing unit with a potential production of 30 t/day of metal.

COMILOG needs engineers to constantly improve and maintain its production organisation in a country with complicated and erratic logistics. COMILOG has therefore decided to recruit and train the best students in the area to meet its objectives.

The Laboratoire / Atelier GENIE DES PROCEDES is equipped with French material by a company based in Lyon, managed by a former student of ENSIC. This company has provided relatively simple pilot devices for physical separation operations and other teams of means of control / regulation and recording in digital version 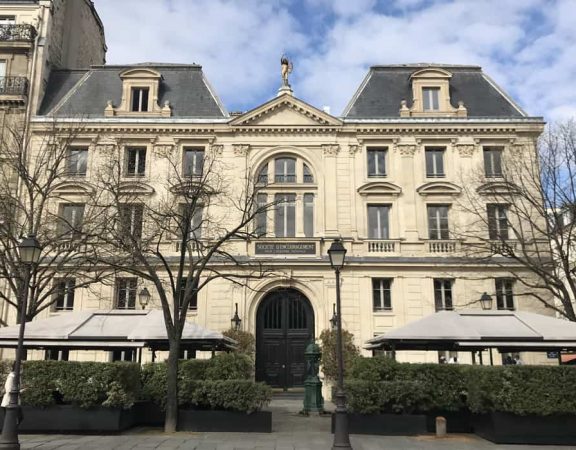 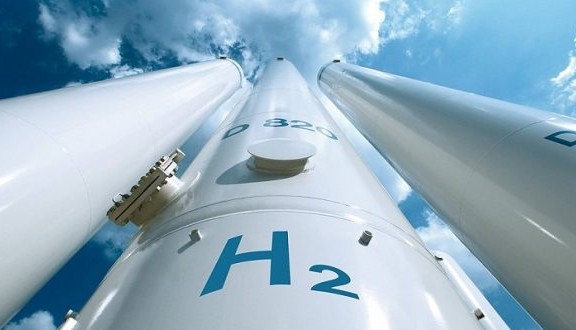 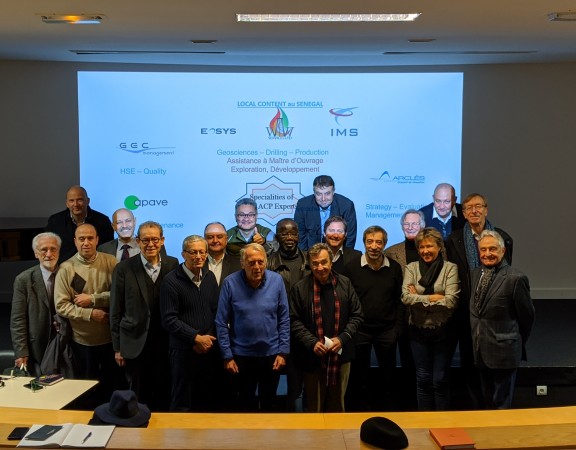